Whatever Happened to Christian Environmentalism?

Things have changed a lot since Loren Wilkinson wrote Earthkeeping in the 90’s. I reviewed it back when it first came out, for the American Scientific Affiliation. I have recently looked at the book again. Wilkinson recently retired from the Faculty of Regent College, a Christian institution in Vancouver, an institute and a city that American evangelicals consider ungodly. 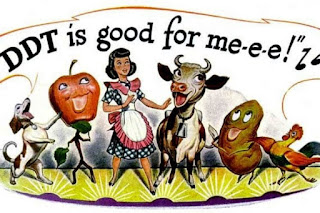 Wilkinson said some things that would get him lynched by American evangelicals today. Good thing that he is Canadian, I guess. Among his assertions were the following:

One can always hope that Christians such as Wallis and Hayhoe can turn the tide within the evangelical community. But I, for one, am not anticipating that this will happen soon, within my lifetime, or ever.