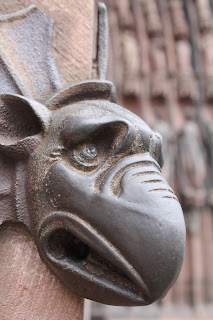 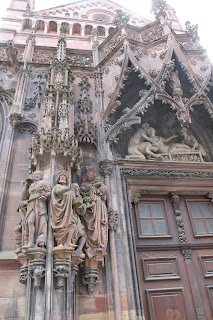 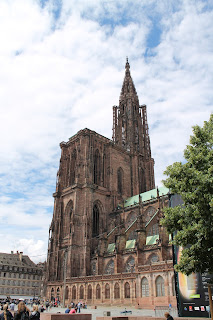 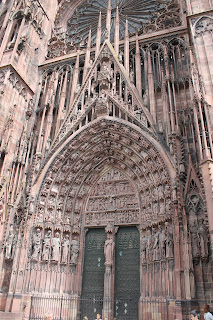 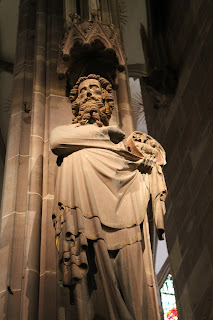 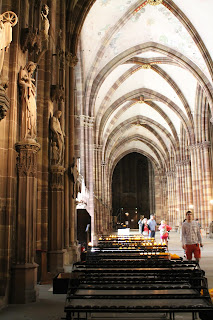 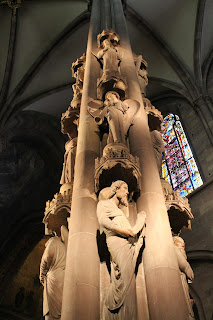 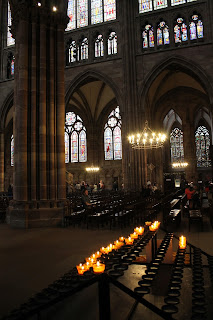 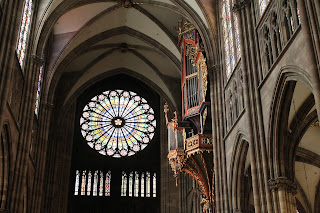 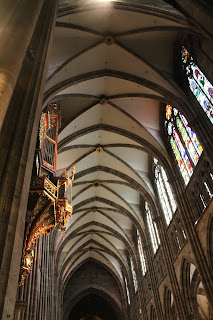 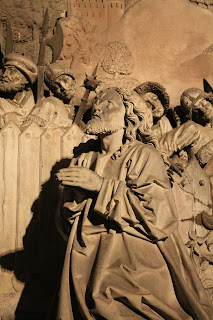 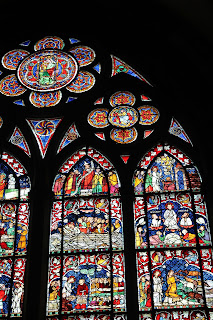 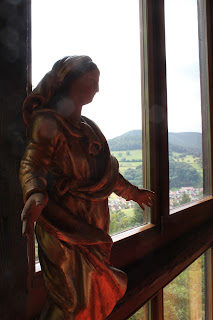 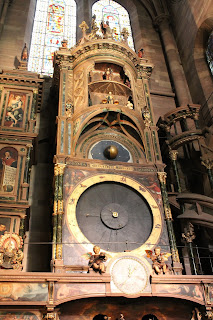 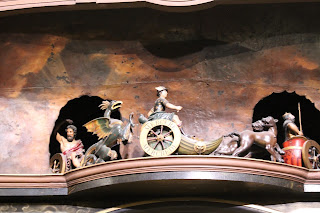 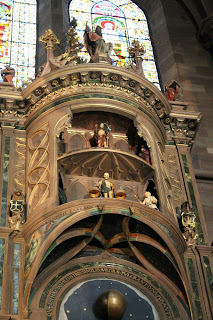 This clock represents a major advance, all too rare in religion, in which new discoveries about the universe are incorporated nearly as doctrine and treated as if they had always been obvious. Too bad they don’t yet have a shrine to Darwin. I’d be glad to send them some ideas for such a shrine if they would like. Amoebas at the base, a panoply of dinosaurs in the middle, and each hour a disc rotates with flying monkeys. A portrait of Darwin off to the side, not at the top. On the top would be a line of humans, not the old and incorrect progression of monkey to white man that you can still find in lots of books and websites, but a range of equal humans, standing side by side, all races and genders, looking confidently at the world, arms interlocked in peace.
Posted by Honest Ab at 2:22 PM