America consists of a mixture of different cultures. More than ever before, these cultures mix but do not blend. Part of this is because many members of the dominant white culture do not want to dilute their firearm-barbecue-bacon-yellow beer-pickup truck culture. Major store chains cater to their strange and often dangerous wishes.

Much of what these “conservatives” consume is for its cultural value only. Take, for example, pickups. They like to say they use their pickups for work. But this is largely untrue. I am collecting data about pickup trucks. I have not analyzed it yet, but it appears that less than twenty percent of the trucks are used for work. Eighty percent of the pickup trucks in Oklahoma have empty truck beds and are not towing anything. They are just for show. It is an expensive practice that depletes our resources and puts lots of extra carbon in our atmosphere. 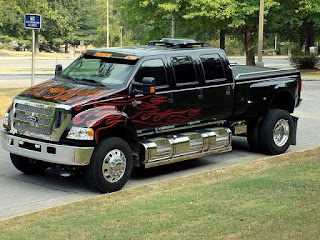 But conservatives are not the only people who have a subculture. There is also a largely white subculture of liberals who are proud to eat portabella instead of beef, who do not own guns, who drink wine and dark beer, and drive fuel efficient vehicles. There are major store chains that cater to their strange though usually harmless wishes, too.

To see this, all you have to do is to take a stroll through a Whole Foods. Being a member of the liberal subculture, I could easily spend hundreds of dollars on the things that are available there. But if you look at those things critically, you find that very little of it is actually important, and consuming those things is not necessarily making the world better. How is using Mad Hippie Facial Cream ($26 for 2.1 ounces) or Dead Sea bath salts making the world better? My wife and I buy some of their unpackaged bulk items, and a few other things, but we find most of the products at Whole Foods humorous. 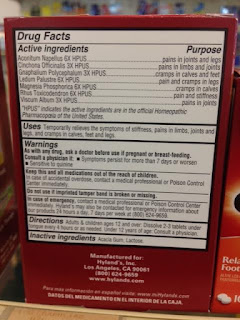 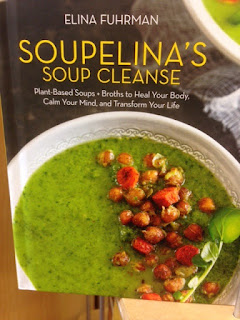 One of these packages shows a homeopathic remedy that contains poison ivy extract (Rhus toxicodendron, now Toxicodendron radicans), and a “soup cleanse” book that undoubtedly contains healthy recipes but they will not “cleanse” you of “toxins” any more than any other healthy diet. One way to make the world better is to consume less, and make more efficient use of what you consume. Don’t drive big pickups around, and don’t waste your money on Mad Hippie Facial Cream. Consume less stuff, and the corporations that cater to conservatives and to liberals will not be very happy with you.