The Black Hills is also a good place to study biogeography. While no place is as good as Wallace’s line in modern Indonesia, you might find the Black Hills of South Dakota to be more accessible.

The Black Hills (so named because the ponderosa pines look black from a distance) are a small mountain range that formed separately from other nearby ranges and hills, such as the Bear Lodge Mountains, Bighorns, and Bear Butte. They are entirely separate from, and a hundred miles east of, the Rockies. The Rockies form a rough dividing line of eastern from western species: they have mostly western species. But the Black Hills has a mixture of eastern and western species. This is a perfect illustration of biogeography over evolutionary time. The species that migrated from the west include: 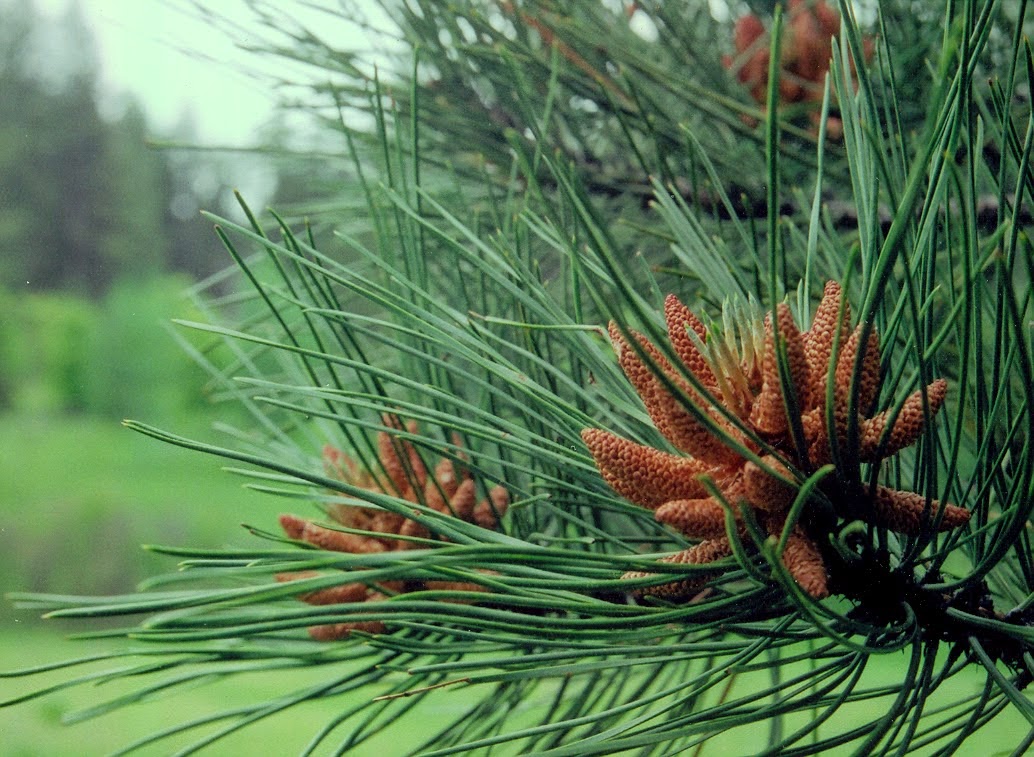 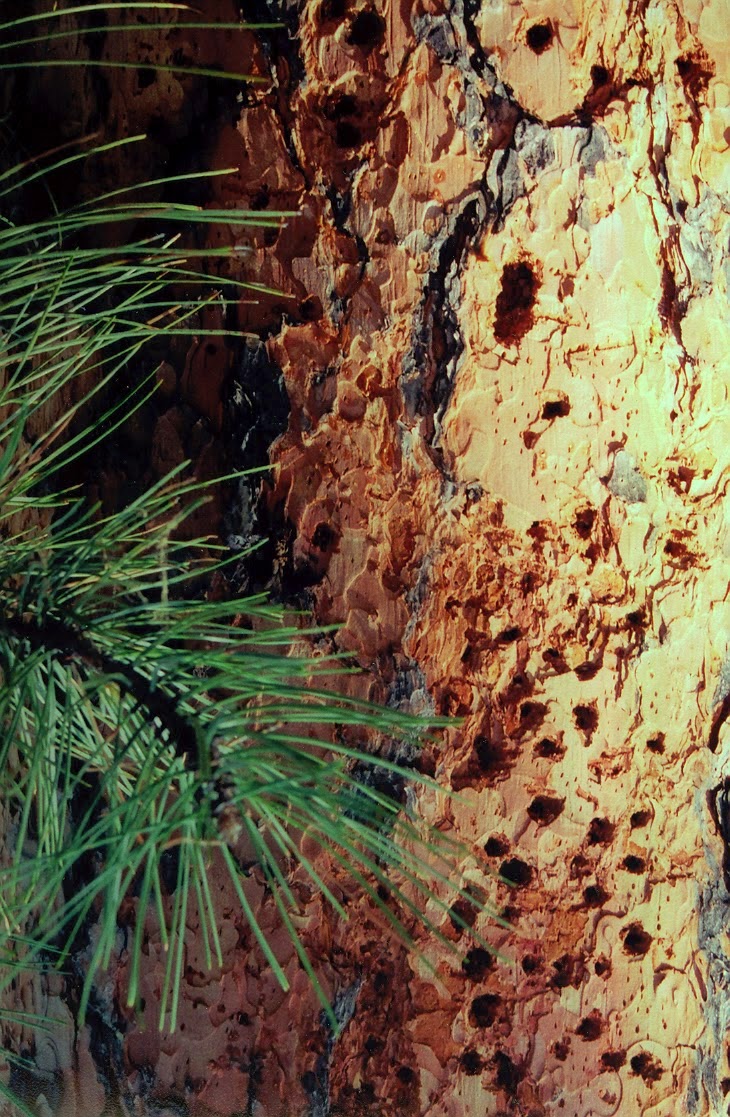 It is obvious from this list that I know more about plants than about animals.

But other species migrated from the east. Western North America has tree species such as the Fremont poplar and many of its own species of oaks, but in the Black Hills you will find:

This makes sense because bur oak can survive in prairies and is the most likely oak of all eastern species to have migrated westward across the prairie, and cottonwoods migrated from the east along creeks and rivers.

Other species migrated in from the north: 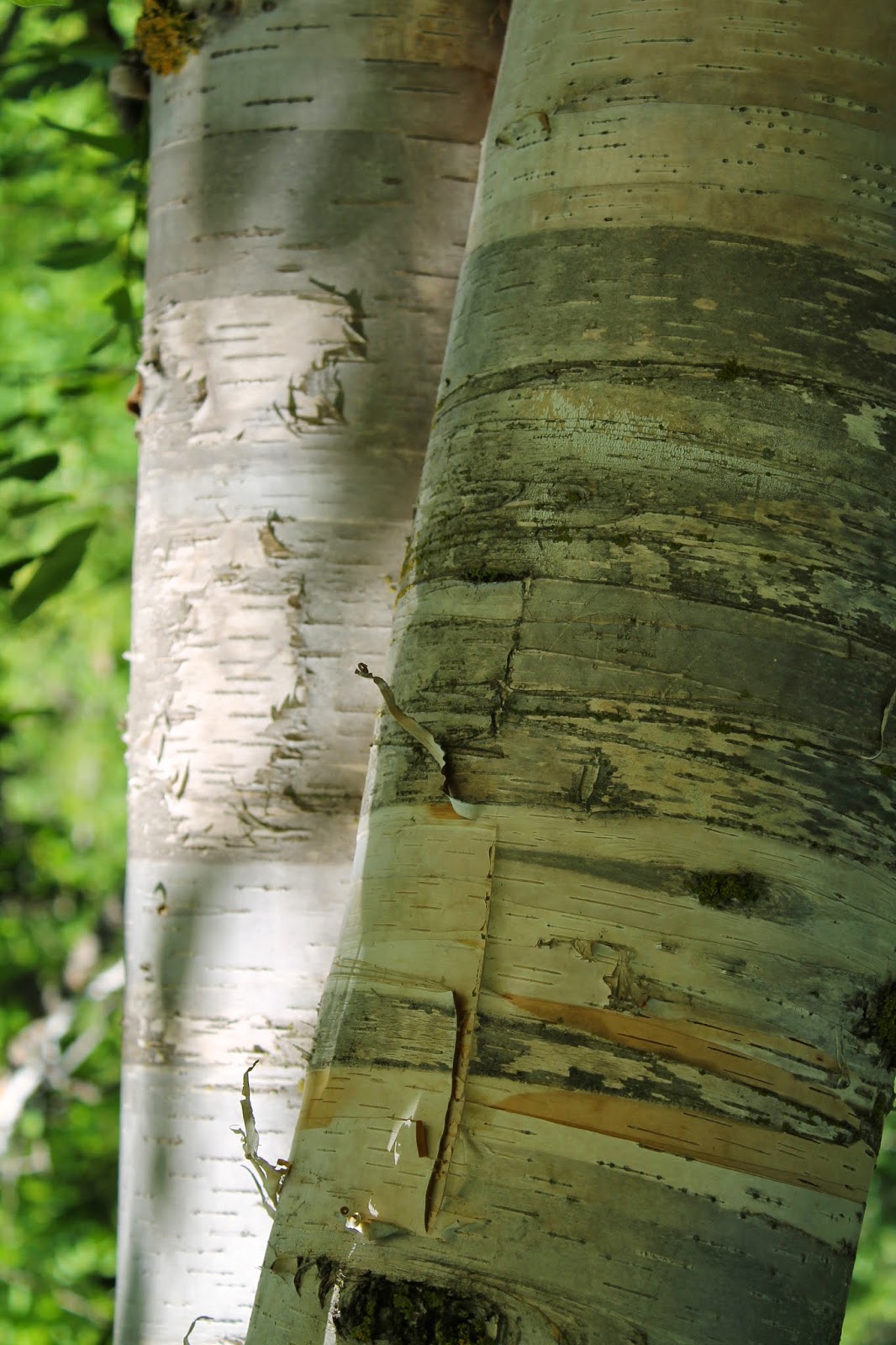 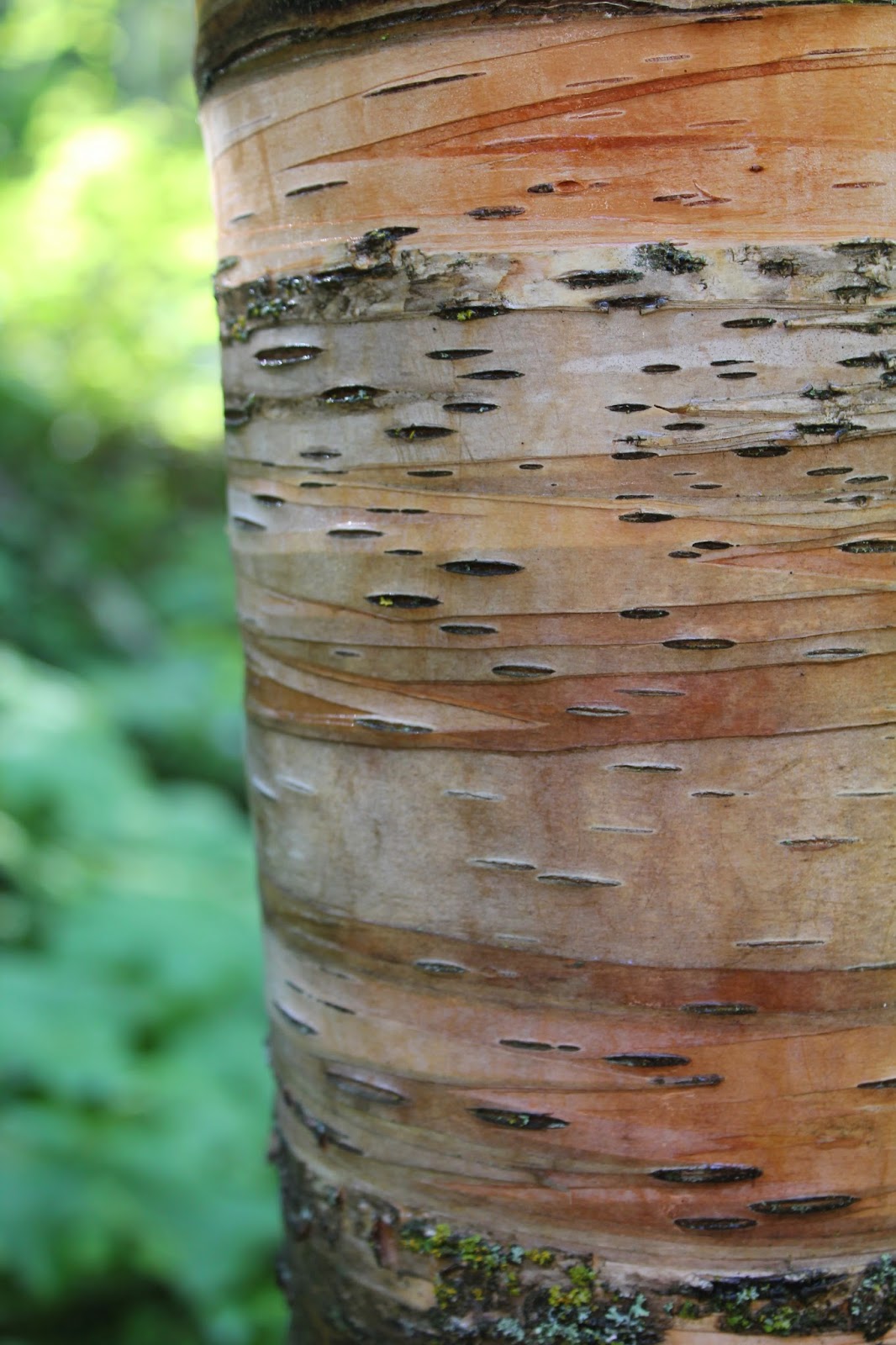 I can scarcely refrain from posting all of the dozens of birch bark photos I took.

Some tree species can be found in virtually every state, such as boxelder (Acer negundo).

Some of these species are mere remnants of larger populations in other areas. For example, other mountain goat populations are not found within about a hundred kilometers of the Black Hills.

Not only have species migrated to the Black Hills, but some of them can only be understood as remnants from the last ice age. Thousands of white spruces persist in the Black Hills, but mostly in creek bottoms and on north-facing slopes in the higher, northern part of the Hills. As the weather became warmer and drier after the last ice age, the spruces retreated uphill while the ponderosa pines moved in. The limber pines are found in only a tiny population near Harney Peak, the highest point in the Hills, also retreating from the warming, drying climate.

The Black Hills is also a good place to observe microclimates. The wet birch forests along the creeks have lots of ferns and violets. Immediately upslope, you can find ponderosa pines on the dry rocky slopes. In thin soil on top of the rocks you can find cactus, while in the moist cracks of the very same rocks you can find small ferns. Perhaps best of all, in the bogs near Black Fox campground, as in many other acidic bogs in coniferous forests of northern North America, you can find a little birch shrub with small leaves, the bog birch Betula glandulosa.

You can also notice geographic patterns within species in the Black Hills. I am accustomed to seeing three to five leaflets on Oklahoma box elders, but in the Black Hills they mostly have five to seven leaflets.

Biogeography is like a mystery novel in which you try to figure out where everything came from over evolutionary time. I recommend the Black Hills for a biogeography adventure.
Posted by Honest Ab at 10:47 AM